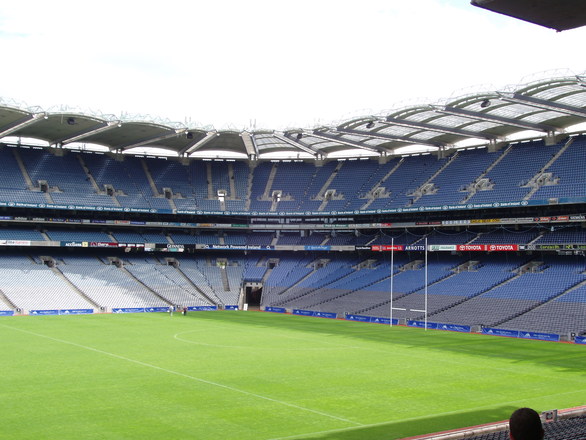 John Considine and Justin Doran's paper, Evaluation of an informal rule for the allocation of sports capital funding  published in Public Choice, appeared in print earlier this month.  Public Choice is a leading journal in the area of the intersection between economics and political science.

Abstract from the paper:

Significant empirical research has highlighted the existence of pork barrel politics. This is where public expenditure is targeted at particular regions based on the logic of collective action: political entrepreneurs maximize their chances of re-election by searching for and implementing programs or projects characterized by ‘concentrated benefits’ for key constituents and broadly dispersed costs. Using data on capital grants to Irish sports teams for 1998–2015, this paper analyzes the extent to which an informal rule can correct this bias. The case of allocating sports capital grants is particularly interesting since academic research, media commentary, and ministerial statements all seem to confirm the existence of political bias with such allocations in Ireland. Specifically, the geographical distribution of the grants are clearly linked to the Minister for Sport: that minister’s constituent county receives significantly higher per capita grant allocation than any other county. The grants were suspended in 2009 because of a fiscal crisis arising from the recession. When the grants were restored in 2012, a new informal rule for allocations was introduced. That informal rule was introduced to reduce the extent of pork barrel politics by ensuring that no county received less than 75 % or more than 150 % of the national average of the per capita grant allocations. The present study evaluated the effectiveness of that informal rule in reducing pork barrel politics in Irish sports capital grant allocations.