Where has all the talent gone? Perhaps you need to strengthen your peripheral vision 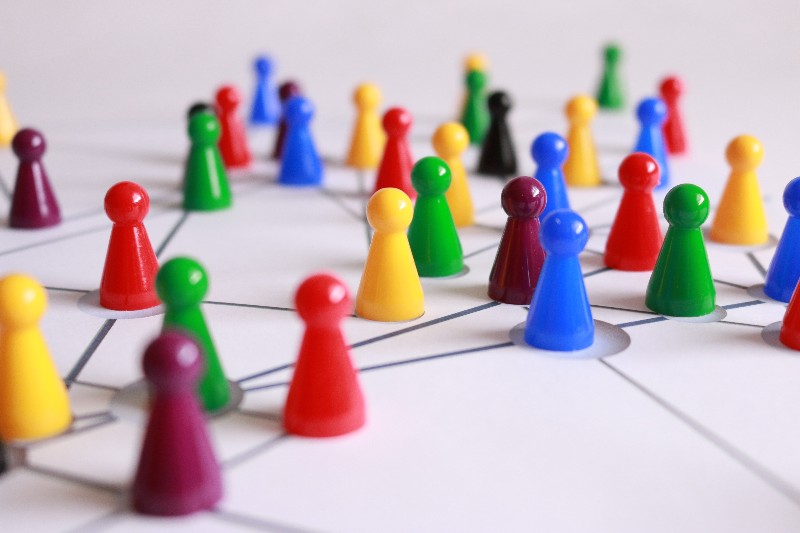 Professor Anthony McDonnell delivered the recent IMI Talent Forum on Talent Management, among a series of IMI programmes available in Cork for those seeking to invest in their careers.

Talent shortages are commonly reported as one of the greatest inhibitors to business growth, with CEOs and senior leaders increasingly concerned with their organisational proficiency in meeting their talent needs. Omnipresent in this discussion about the talent gap is an insufficient leadership pipeline.

The need for leaders will remain pervasive and each year billions of euros are spent on developing leadership capabilities. However, study after study indicates limited satisfaction and confidence with the quality and availability of the next cadre of leaders.

This raises a critical question: where has all the talent gone? I would argue that the talent is there, but the answer may lie both in an uncertainty about what organisations are looking for and also being blind to what they have within their ranks.

The Search for Leaders

Ultimately, if organisations are unable to get the leaders they desire then the onus must shift towards finding a solution to the problem than engaging in a blame game. Perhaps the way their business operates needs to change because, put simply, organisations that are better able to uncover hidden leadership talent will be better positioned in the competitive business marketplace.

When I indicate that organisations may themselves have some answers to their reported talent deficit what do I mean?

Organisations are likely to have more leadership capability within their work environs than they recognise and may have overlooked persons because of biases that exist within individuals and organisational life. As a result, some potential leaders are invisible.

For example, most senior organisational positions are filled by white men. Women remain significantly under-represented despite data illustrating they are at least as qualified and successful compared to their male counterparts in operating as CEOs.

Numerous organisations are therefore missing out on a substantial talent pool.

If so, then fundamentally their processes for attracting, identifying and developing their leadership pipeline must be inherently flawed. Or work and job design are problematic for some workforce segments. There are however ways to redress this but organisations themselves need to consciously decide to and this may be re-evaluating established ways of operating.

Despite increased efforts across many organisations to improve diversity and inclusion, the tendency is still to recognise, reward and promote those who look and behave like you.

Systematic reviews of all employees against key characteristics and leadership potential is likely to help the identification of those who may inadvertently be biased against and/or who tend to work more in the background.

Research indicates that men often benefit from being evaluated on their potential, but women are judged on performance. Potential in many cases equates to vague statements such as being a ‘natural leader’ or ‘my gut feeling tells me….’. This needs to be challenged and broken down or bastions of bias will remain.

Organisations therefore need to analyse if there are hidden problems in the way they view and identify talent.

There is a need to decipher performance from potential. Potential is less straightforward to assess due to the less obvious attributes it encompasses, such as learning agility and strongly reflecting the core values and culture of the organisation. You can be a high performer without being strong on potential but promotion to higher positions may create difficulties if these two elements are not present.

The larger the organisation the easier it is for talent to remain hidden because many individuals operate in roles a long way from the decision-making epicentre. The quieter, more reluctant individual is more likely to be eclipsed by those more forceful.

However, the less-obvious individual could be demonstrating signs of leadership potential but have not been able to put themselves in the shop-window. Consequently, organisations should consciously consider whether they are casting the net as wide as possible within their own ranks. Clarity on what organisations are looking for and that this is shared by relevant stakeholders is important.

The Role of Technology

Technology can have a useful role, but it comes with a word of caution. Technology can play a role in supporting organisations who seek to better understand the capabilities of their entire workforce and the leadership potential that may lurk within but it is not yet (and maybe never will be) the catch-all solution.

Stronger use of data in making decisions is to be encouraged but the quality and relevance of the data is vital and there is a danger with the rapid evolution of technological capabilities and the emphasis on talent analytics that organisations will see an IT system as a magic bullet.

It cannot be this without first having clarity on the organisational strategy and mapping out the key characteristics, capabilities, values and behaviours required for its realisation.

Without creating the architecture of values to work towards, the talent within and outside your organisation will never be able to align their own ambitions to match it, meaning they may go unrecognised and you finding yourself forever looking for new talent.