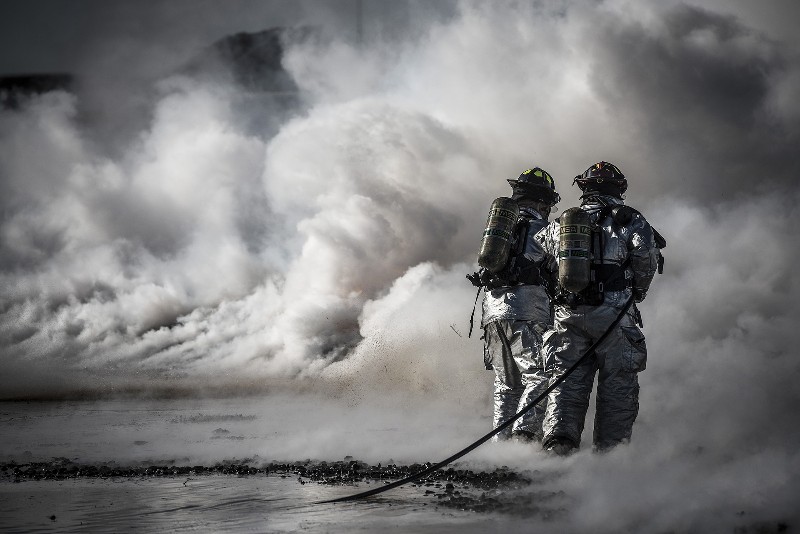 Written and reviewed by academic experts, the Oxford Bibliography is designed to help researchers and students identify key texts within specific subject areas.

Contributors are considered to be thought leaders who possess an intimate knowledge of the most significant publications in their respective fields.

As one such expert, Professor Matthias Beck was invited to compile the Oxford Bibliography entry on technological and hybrid disasters.

Drawing on a number of infamous disasters, ranging from the collapse of the Marib Dam in Yemen in 570 AD to the Fukushima nuclear accident of 2011, the Vice Dean for research and innovation at Cork University Business School introduces readers to the field by differentiating between technological and hybrid disasters.

The Marib Dam collapse representing a failure of technology, while the Fukushima incident acts as an example of a hybrid disaster where a natural disaster disabled the cooling system of three reactors.

However, as Professor Beck points out, drawing a line between technological, hybrid and natural disasters can be difficult to draw.

For example, although the 2005 flooding of New Orleans is often described as a natural disaster, the insufficient flood defences, land use management, and incident mismanagement all contributed to outcome.

Additionally, within the broad category of technological and hybrid disasters, scholars have drawn distinctions between: civilian and military disasters; peacetime and wartime disasters; leisure and industrial disasters; and low- and high-tech disasters, to name a few.

Professor Beck also pointed to several partially overlapping meso-level classifications, where some authors categorise disasters according to root causes such as explosion, structural failure, design flaw (other than structural failure), and fires.

This is Professor Beck’s second entry in the Oxford Bibliography. In 2017, he was asked to detail the relevant academic contributions that focus on different environmental, political and health issues relating to the management of hazardous waste.