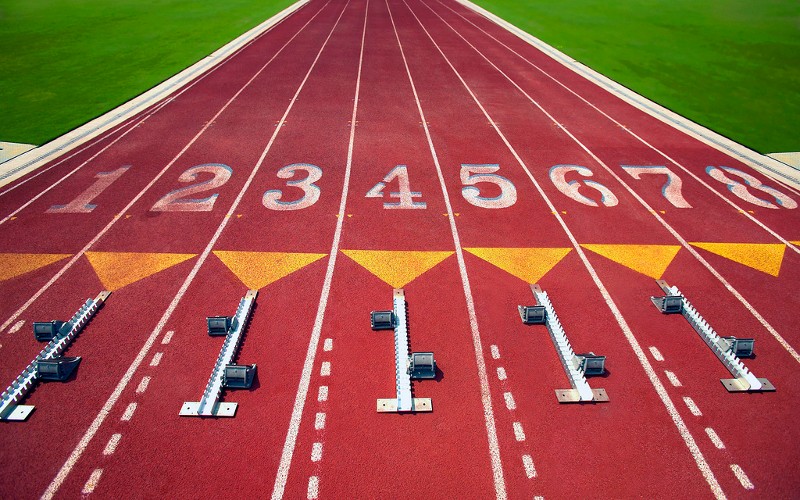 As those attending the Sportseconomics.org Workshop rose to their feet following Professor Bernd Frick’s keynote address, they did so discussing Frick’s engaging presentation, Conquering the Pitch: The Economics of Soccer.

Using an array of transfer market data from Europe’s top football leagues, Professor Frick was able to identify a three year gap between when players reached their peak market value and when they received a corresponding wage.

Although those of us in attendance did not know it at the time, Frick’s findings have become all the more interesting following Neymar’s €222 million move from Barcelona to Paris Saint Germain.

Furthermore, Frick’s assertion that a concentration of talent among a small number clubs creates less interest among fans stimulated a great deal of discussion in the North Wing Council Room.

From the outset, this was the type of engagement the organisers wished to achieve, stating on their website “The purpose of this workshop is to discuss and stimulate interdisciplinary research ideas from those working in the areas of economics, sport, coaching, public health, management, and related fields from Ireland and abroad”.

As an observer, it was fascinating to witness discourse spilling over from the workshop onto Twitter using #sportsecon17.

Throughout the day, both speakers and those in attendance continued their discussion online, creating interest from people who were “gutted” they couldn’t attend.

I'm gutted to be missing the #sportsecon17 workshop with @economicsucc - does absentee remorse exist?

Such was the level of activity on Twitter, #sportsecon17 trended for nine hours, and was among the top 60 hashtags in use in Ireland on the day, seeing off the likes of TV3’s Ireland AM, the movie Dunkirk and the first news stories detailing Neymar’s impending transfer to PSG.