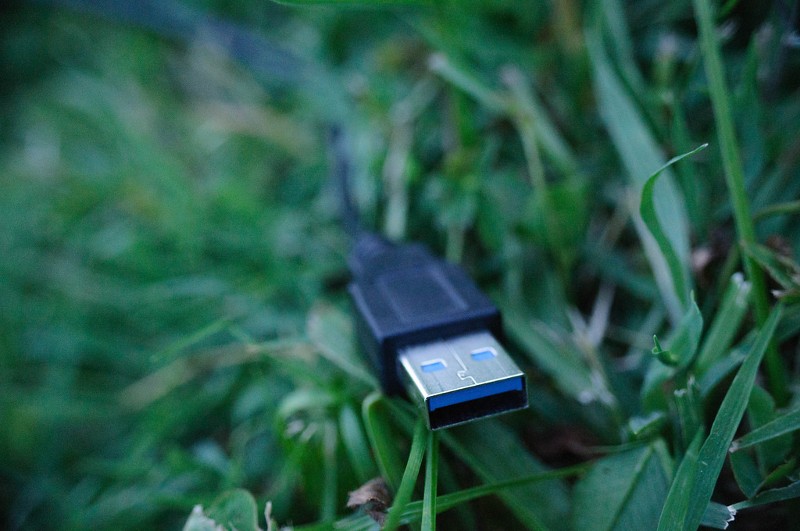 For many of us in the developed world, separating our recycling and hauling our bins to the kerb simply represent a fortnightly chore.

While we sleep, waste management companies come to our doors, collect our rubbish and leave us with empty bins to begin the entire process once again. However, what becomes of our old and broken down monitors, computers, televisions, mobile phones and other electronic products?

Although these discarded products may be of little value to us, the metals and plastics used in their construction are tradable commodities? This has created a market for much of the e-waste we throw away without very much thought.

Furthermore, if we knew how these products were broken down and the way in which valuable metals and chemicals are extracted from them, would we pause for thought? Whatever your answer, Professor Matthias Beck certainly made those in attendance sit up and take notice at the recent CUBS Research Symposium.

While presenting his paper titled “Health, Risk and Globalisation”, Professor Beck told the audience that it is estimated between 30 and 50 million tonnes of e-waste is exported annually to China, Bangladesh, India, Malaysia, Pakistan, the Philippines, Vietnam, Ghana and Nigeria. Citing RS Frey’s The E-waste Stream in the World-System, Beck added that there are 150,000 people employed in the Guiyu Township in China, including children, recycling such e-waste. Many of those employed in Guiyu are exposed to dangerous chemicals as they extract valuable minerals from discarded electronics.

In some instances the extraction process involves the breaking of cathode tubes with hammers which releases toxic phosphor dust, the cooking of circuit board over open fires to melt lead solder, the melting of plastic into rods and granules, and the use of acid baths to extract precious metals.

It isn’t just e-waste that developed countries are exporting to the developing world. During the 1970s, ship-breaking became a large scale hazardous industry along the Gadani cost of Pakistan.  Very quickly, competing ship-breaking yards were established in India and Bangladesh as the practice ceased to be economically viable in most western countries.

As a result, those dismantling older vessels in particular are exposed to carcinogens and poisons such as asbestos, lead, polychlorinated biphenyls and heavy metals. That’s not to mention the risks associated with fire, explosions, suffocation and mutilation from falling metal.

Citing local pull factors, Beck determined that the reluctance to support appropriate regulations will likely result in a “regional race to the bottom where different jurisdictions offer concessions to industries which would not be sufficiently profitable were they to pay for the necessary protective measures”.

Consequently, those employed in these breaking yards continue to work on obsolete vessels without any protection against asbestos, explosions, falling beams, heavy metals, gas and the cocktail of deadly chemicals contained on these ships.

Beck’s engaging paper illustrated just how globalised the waste management industry has become, and how we might be creating new patterns of pollution which predominantly affect vulnerable populations without even giving a second thought as to how we dispense with everyday items such as USB cables.