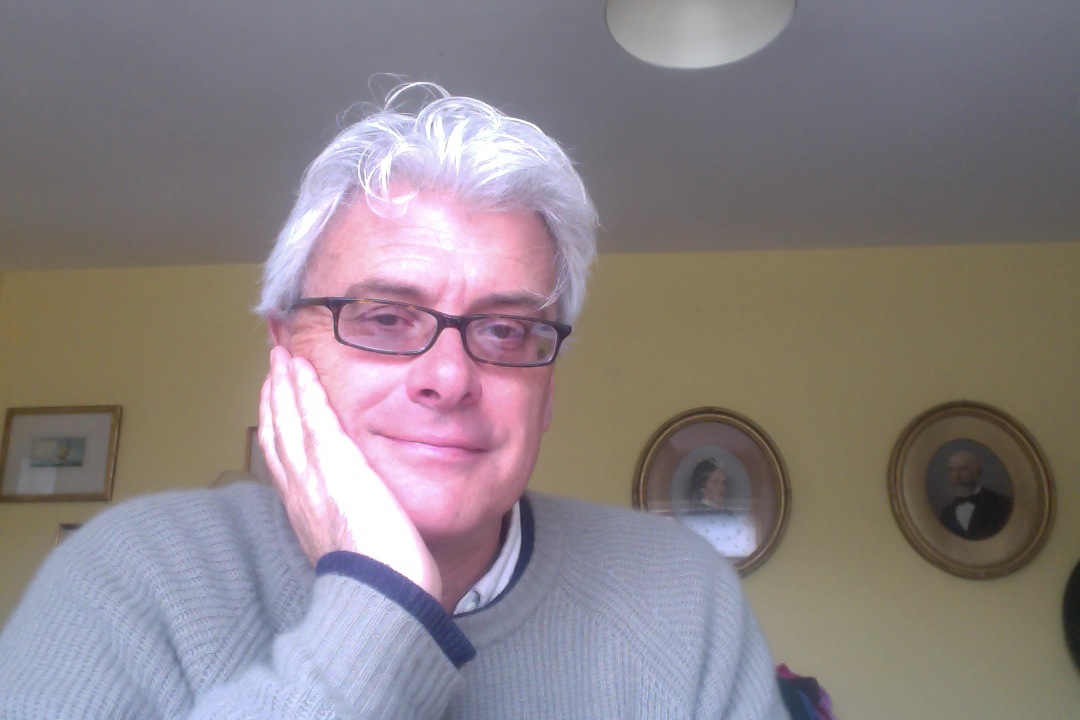 James Fairhead studied Literary Arabic and Development Economics at the universities of Oxford (Merton College) and London (School of Oriental and African Studies). He also has an MBA degree from London Business School, where he later held the post of Research Fellow. Before becoming an academic he worked for Cadbury-Schweppes in the UK, Middle East and Africa. He has also worked as a design and innovation researcher and consultant to companies and UK government departments across a wide range of sectors, ranging from machine tools, automotive and aerospace to electronics, bio-technology and software.

In recent years, thanks to his association with the IPA research network ()  his research interests have turned to a study of what could be called the political anthropology of organisations and business. In particular his concern has been to diagnose the deeper causes of project and organisational success and failure, and the processes by which managerial activities (and associated ideologies such as financialism) either run out of control with disordering societal effect or remain in reasonable balance.

For the past twelve years he has also had the pleasure of assisting in the birth and early development of more than 150 start-up companies in the Cork/Kerry region, via the good offices of the Cork Business Innovation Centre and the Genesis Enterprise Programme.