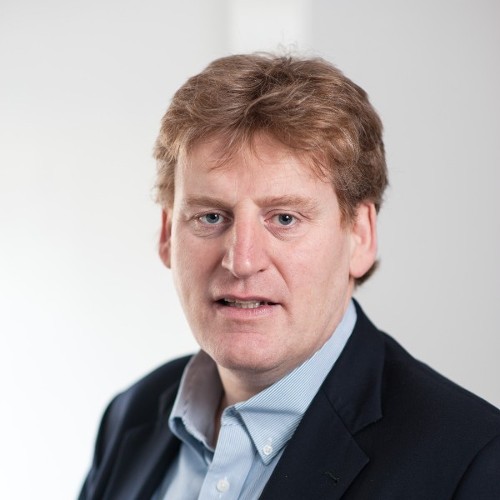 As organizations transition to the Cloud, we see evolution from private data centers to public cloud services for a variety of technical and commercial reasons such as offloading an application or big data management. The reality is that almost every cloud environment has a connection back to the data center. This is resulting in more hybrid cloud services being developed and many large enterprises already have hybrid cloud deployments.

Denis is passionate about technology and innovation – with more than 25 years of industry experience in Security, Networking, Telecommunications, Storage and Systems.  Throughout his career, he has seen first-hand that disruptions and innovations can make or break whole industries. Those experiences have shaped his philosophy on the need to continuously drive change and innovation on his teams.

Denis was promoted to General Manager of the IBM Hybrid Cloud business unit in March 2017.