Social media use in the artisanal food sector 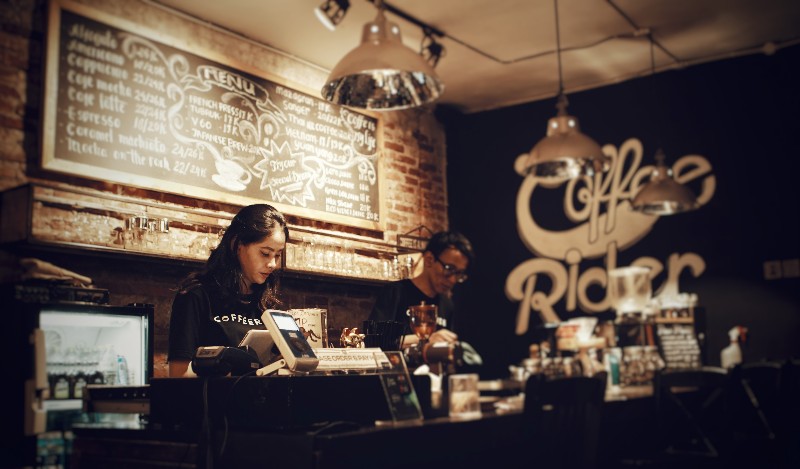 When we caught up with Conor Drummond late last year, the determined PhD student had just been awarded a Government of Ireland Postgraduate Scholarship and was about to embark on a unique research project investigating how social media facilitated networking in the craft brewing and artisan food industries.

Drawing on his own experience, Conor was convinced that craft brewers and artisan food producers were not only harnessing social media to foster business to business relationships, but using social media platforms to take orders and even sow the seeds for future collaborative projects.

And so, with the help of his supervisors, Dr Helen McGrath, Professor Mary McCarthy (CUBS), and Dr Thomas O’Toole (WIT), Conor began the process of investigating anecdotal evidence suggested to him by those working in the industry and publishing his findings in the Industrial Marketing Management journal.

Leaning on his own professional networks, Conor first approached a number of firms in the craft brewing and artisan food industries to gain an insight into how they employed social media to promote their business.

After conducting a series of interviews and distilling the available analytical evidence, Conor was quickly able to conclude that social media had “become more than just a platform or a usage tool”.

Instead, social media platforms have become a place where collaboration, innovation and networking thrive among brewers and food producers.

Conor’s research shone a light on instances where these entrepreneurial companies used social media to solidify early business relationships following an initial meeting at a trade show or congratulate each other on winning awards.

Some companies even used social media to contact potential business partners, suggesting ways in which they could work together.

In one instance, this resulted in a delicious coffee flavoured beer concept/product idea being developed following a quick Twitter exchange between a brewer and a coffee roaster.

In the midst of his study, the CUBS PhD researcher also encountered a firm who welcome orders through social media as it allows them adapt deliveries to suit demand.

We use “Whats app” all the time with one of our retailers. Two or three times a week, they send us pictures of our fridge out there, and our bread count and all that other stuff, and that’s really important to us, because we know how much to hold back from them and how much to bring out.

It’s not just on a local or national level where craft brewers and artisan food producers are engaging with potential business partners.

By employing social media as a “virtual collaborative market space”, Irish craft brewers in particular have been able to broaden their international networks and develop interesting collaborative brews with US and Scandinavian craft brewers.

Although Conor encountered companies who remain apprehensive about using social media or who simply struggle to find the time to use it effectively, his research highlights how platforms such as Twitter and Facebook foster innovation, collaboration and strengthen B2B relationships, saving businesses precious time.