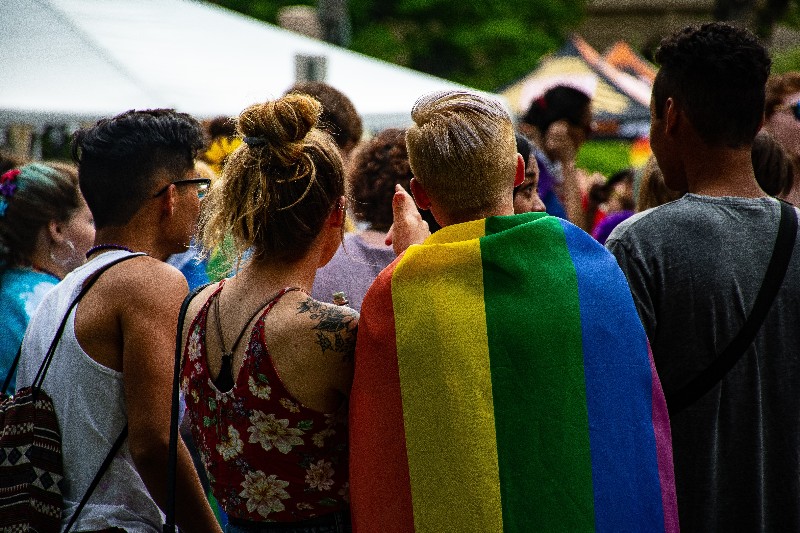 Dr Colin Jennings will deliver his research paper as part of the Department of Economics speaker series.

This paper focuses on two of the most important social phenomena that have pervaded across Western countries over the last 50 years –a general liberalization in attitudes towards people from LGBT communities and an increase in multiculturalism (the latter because of rising levels of immigration).

We investigate the links between these two social processes by particularly focusing on changes in attitudes with regards to homosexual relations in Great Britain over the last three decades.

We show that the British population as a whole now displays considerably more tolerant views towards homosexuality compared to the end of the 1980s.

However, there is evidence that this has slowed in more recent years in certain areas - most notably London - which has experienced the highest amounts of immigration, especially from countries outside Europe.

We explain these changes with reference to two effects that immigration may have – a direct cultural effect and an indirect political effect (manifest in suggestive evidence of being selectively liberal within social attitudes). We explore both influences using survey data.

Colin's research area is Political Economics. Within this broad area his work splits into two branches. The first looks at conflict and the second at political competition and voting behaviour in stable constitutional democracies.

Themes in his work are the sources of individual motivation (for example instrumental or expressive) in collective action, the heterogeneity of preferences (for example moderate or extreme) that are typically available when determining the political position taken by groups and how motivation and heterogeneity of political preferences interact under different institutional arrangements and the implications of this for social welfare.

All welcome to attend.  For more information, contact the Department of Economics